The forecast for the swap body market: bright to sunny!


Swap bodies, a German invention, are superstructures for trucks that make exchange of goods between manufacturers and warehouses cost effective – exactly how containers already did on a global scale. They are a good investment, too.

What began some 20 years ago with Amazon, eBay & Co. has now taken on almost unimaginable dimensions. Online trade is one of the most important economic factors in Germany. The impressive growth story of the past decades would not have been possible without highly efficient logistics. And this is in turn based on a superstructure for trucks with folding support legs at each corner - the swap body. Online trading and swap bodies have a symbiotic relationship. The success of one is related to the success of the other. Swap bodies are an attractive investment for private, semi-professional and professional investors in Germany.

What is a swap body and what is it good for?

While everyone knows what a container looks like, normal citizens do not know what a swap body is, although every car driver in Central Europe i.e. Germany, Austria, Switzerland and the Benelux-States drives past a swap body almost every day. These superstructures for trucks were developed for time and cost-efficient long-distance transport on the road between manufacturers, dealers and logistics centres. While the dimensions of containers are adapted to the standard dimensions of US trucks, swap bodies are adapted to the Euro pallets used in Central Europe so that no storage space is wasted. Swap bodies have four support legs on the sides, which are folded up during road transport and can be folded out during storage. The swap body remains standing at the loading ramp, the tractor takes another swap body piggyback and the driver can drive off on in no time. This saves time and time is money.

A current study by the German "Bundesverband Paket & Express Logistik (BIEK)" (Federal Association for Parcel & Express Logistics) gives a closer look at the future prospects of the industry. E-commerce already accounts for 11 percent of retail sales in Germany. But there is still a lot of potential for further growth, despite the Corona pandemic. This is shown by the sales figures of large online retailers in the first half of 2020, with Amazon’s gross revenue increasing by more than 20 percent compared to the same period last year. HelloFresh, an online grocery store, even doubled its sales. This shows that e-commerce is increasingly becoming part of our lives. German consumers no longer just order clothing and shoes, but also food and household goods. The sales volume of the six largest online retailers is expected to be well over 20 billion euros this year in Germany alone. Without swap bodies, sales growth, customer satisfaction, and in particular, profitability of online retailers and parcel services would not be possible.

The CEP (courier, express, parcel) sector reports that almost 10 million shipments are delivered every day. If the market only grows by 3.8 percent annually - as in 2019 - it is easy to calculate how much delivery volume we will be talking about in 10 years. Of course, we also have to take into account that Corona and the lockdown, which lasted for some time, has caused one or two upheavals - although not to the extent that the automotive, tourism and hospitality industries suffer. For the post-Corona period, the CEP Association has played through two scenarios:

In one of the scenarios, the weakness caused by the corona lockdown is quickly compensated for, i.e. considerable catch-up effects are assumed. In the second scenario, the industry experts assume lower growth than predicted before Corona. The good news for investors is that no matter which scenario occurs, the industry will continue to grow and alongside will grow the demand for logistics equipment.

Prediction for the year 2020 is an increase of 1 to 4 percent in the parcel market. This rather wide range results from the division of the parcel market into the two segments B2C and B2B. The former is expected to grow by between 3.5% and 7%, while the latter is expected to decline slightly. The decisive factor is that the parcel sector as a whole will grow again at the bottom line. By the way: over the past 20 years, growth in the CEP industry has noticeably exceeded the increase in gross domestic product.

Online trade is a job machine, too

It fits in with the picture that this branch of industry has long proven itself to be a job machine. At the moment we are talking about around a quarter of a million jobs - without Corona-related short-time work, of course, because the industry is systemically relevant. Every year, thousands of jobs are added. There is no end in sight to this development.

Online trade, logistics, parcel and other delivery services will decisively determine economic life in the years and decades to come. Simply because all of our consumer behavior - for whatever reason - is expanding at high speed on the Internet and creates positive effects on the job market. Investments in logistics equipment such as swap bodies should therefore be worthwhile.

The German company Solvium Capital, based in Hamburg, has been offering investments in containers and swap bodies to German investors since 2011 and is currently opening up this asset class to Swiss investors. In Germany, Solvium acquired all shares of the largest European lessor of swap bodies, Axis Intermodal Deutschland GmbH, Cologne, in spring 2020. Axis manages almost 17,000 swap bodies.

Click on the picture to read about the management of investments in containers and swap bodies: 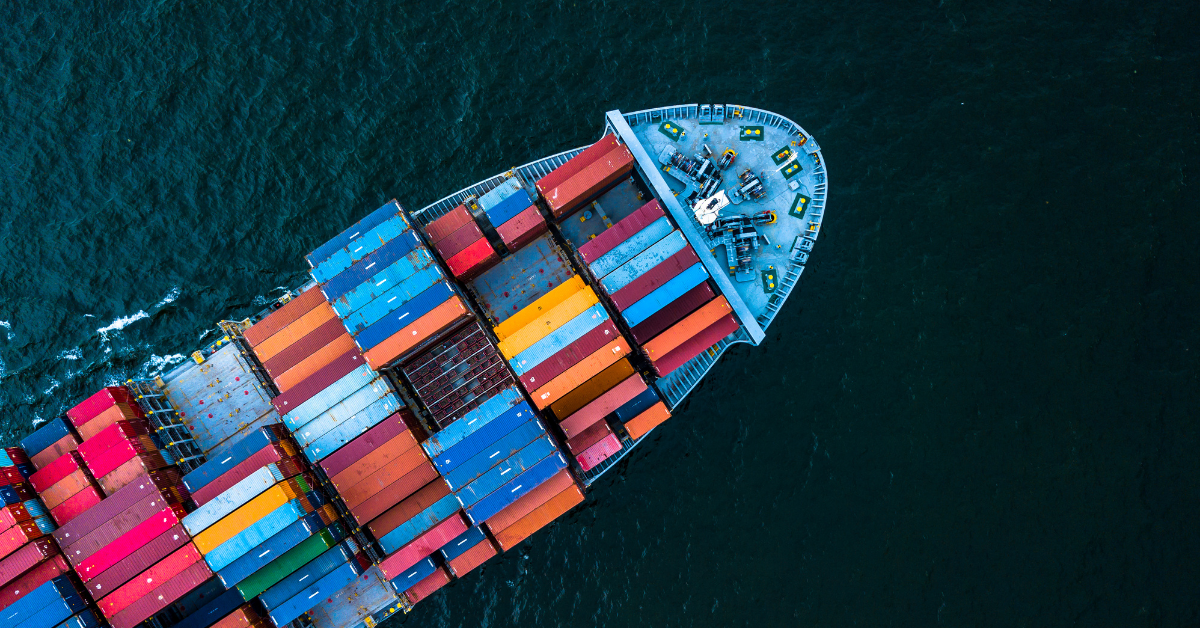 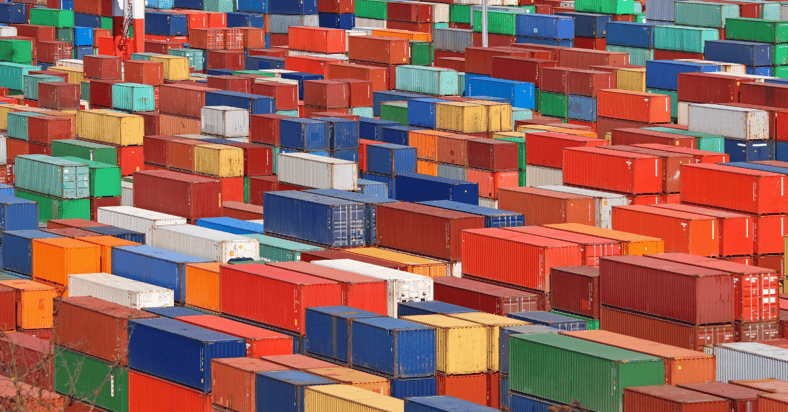 Container markets are stable and will stay at an attractive level

Standard containers have made the world a global village. Since the 1960s, they have reduced costs for shipping significantly, thus creating growth and prosperity worldwide. Their worldwide distribution makes containers. 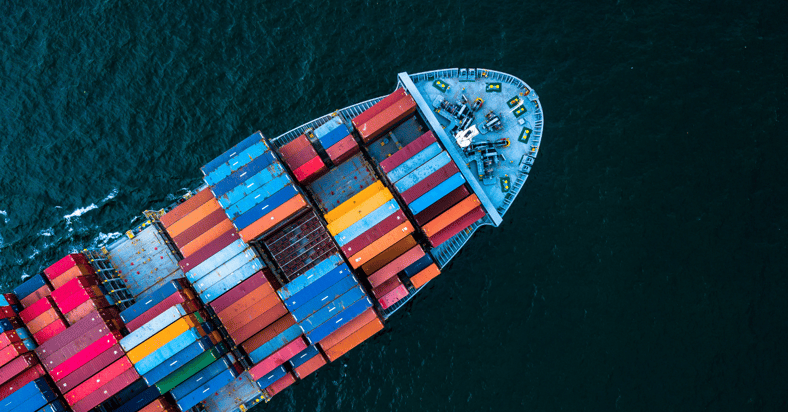 Management of investments in containers and swap bodies

Investments in containers and swap bodies are now available to Swiss investors. An AMC was structured by Zurich based GENTWO and will be managed by the German specialist for logistics Solvium Capital.

The Corona crisis has affected industries all over the world, some directly, others indirectly. While industries such as gastronomy and tourism are suffering greatly, some other sectors that are among the winners. One.