Nonetheless, in September, investors’ nerves broke, and markets at last underwent a correction. Besides the pandemic, the US elections outcome uncertainty along with the high valuations are some of the main current drivers of the volatility in the market. Therefore, investors should buckle up before the ups and downs of the upcoming months’ market roller-coaster. Or at least until we know who will run the White House for the next four years.

With the elections just a month away, COVID-19 pandemic nowhere near resolved, and the death of the Supreme Court Justice Ginsburg and thus the necessity to find her replacement, the US government is now too preoccupied to be able to agree on a new stimulus deal. Despite the earlier wide-spread conviction of the inevitability of a new stimulus package before the elections, now the prospect appears extremely unlikely to be completed on a short-term notice. Major banks are thus downgrading their projections for the Q4 US growth. Namely, Goldman Sachs now expects the annualized US GDP growth to be 3% instead of the previously expected 6%, and JPMorgan estimates it to be 2.5% instead of 3.5%. Goldman Sachs still believes, however, that a new stimulus deal will be passed in the beginning of 2021.

Meanwhile, according to the FED Board’s report, the economic well-being of US households improved in July compared to April and even compared to October 2019. This was mostly due to the large financial aid from the government and charitable organisations and because some workers were able to return to work after the initial pandemic hit. Additionally, research shows a large surge in new business applications in Q3, much more than enough to offset the pandemic-caused decline in Q2. And an even more pleasant surprise was the jump in Conference Board Consumer Confidence Index from 86.3 in August to 101.8 in September, far above the expected 90.0. Time will show, however, whether this will affect the real economy when consumption accounts for two thirds of US GDP.

In line with that optimism, OECD, in its September Interim Economic Outlook Forecasts for 2020 Report, has demonstrated more confidence regarding this year’s world growth projections compared to the June’s expectations. The trajectory still largely depends on virus-related developments, but it is evident that the “Double-hit” scenario, featuring another round of large-scale lockdowns in most economies, is no longer considered even with the resurgence of COVID infections across the globe. The average trajectory is, in fact, even more optimistic than the previously estimated “single-hit” scenario, the one without reiteration of severe lockdowns. Particularly, the world is projected to contract by around 4.5% this year, rather than by the previously estimated 6%, partially, because the world Q2 output decline turned out smaller than anticipated.

Despite a significant correction in equity markets, UST 10Y did not behave like a safe haven anymore. 10Y yields traded in a narrow range of 10 basis points. It looks like investors are trying to hedge elsewhere as the potential of lower yields is limited.

But the curve (UST10-30Y) still tends to steepen in a risk-on environment, whereas selloffs lead to curve flattening. Currently we trade at 65 bps.

September was a heavy month for global risk markets as the COVID-19 situation, especially in Europe, worsened. Renewed China trade tension and negative Brexit headlines were the catalyst to convince investors to take profit. Furthermore, Powell’s warning about a highly uncertain economic rebound added to the negative sentiment. Consequently, US junk bond funds suffered their biggest weekly outflows since March.

For the first time since March, returns in HY and EM, were in negative territory with HY spread widening 30-40 bps.

Overall, the new issue activity was still high with many companies pressured to issue ahead of November election.

We expect the choppy sentiment to persist going into the last quarter. For weaker credits it will be more difficult to access the primary market as the momentum is broken. Despite a more volatile environment we remain constructive for solid credits and would buy the dips when it comes to heavier market dislocations. We are confident that this is just a temporarily, healthy correction in an overheated market.

After the beginning of September everything still spoke for a continuation of the stock market rally, the tide turned in the course of the month. The consolidation began in tech stocks in the US and then spread to the rest of the world. Only Switzerland and Japan managed to save a small plus.

The monthly performance of the UK stock market has been almost consistently worse than the global benchmark for the past year. In the recovery phase since mid-March, the relative weakness has worsened even further. This was mainly due to the renewed increase in uncertainty about the structure of the Brexit and the significantly better performance of the growth style compared with value.

As far as Brexit is concerned, a lot of pessimism has now been factored into share prices, and the decision is getting closer. Many of the global fund managers are both underweight in UK and the energy sector, so that bad news should hardly lead to significant price declines. On the other hand, positive surprises in the current mood offer high price potential.

Looking at the US over a long period of time, analysts have argued that US companies have above-average stock price potential due to their fundamental strength. If, for example, one compares the return on equity of the MSCI USA with that of the other regions, one sees a large lead for the US. Investors are therefore also prepared to pay a valuation premium. Analysts expect this development to continue. However, we expect increased uncertainty both before and after the presidential elections, which should also be reflected in the stock market. In the past, the stock market has tended to consolidate, especially if the election outcome was open in advance. However, it recovered as soon as the circumstances were clear, regardless of the new president's political orientation.

We expect a similar development this time, but volatility could be higher and last longer. This time, too, the outcome of the elections is unclear. For investors, the further course of the corona pandemic, its economic consequences and the Q3 earnings reporting season should be the three main topics in October. We expect market-supporting news at least on the latter topic, as the economic recovery in the past quarter was stronger than had been hoped for. Hence, we increased our equity position from slight underweight to neutral.

In FX space, the USD has rallied on renewed COVID-19 case counts, Supreme Court nomination controversy and the FOMC’s reluctance to bolster its new AIT (Average Inflation Target) commitment. In so far as the FED's ability to influence inflation expectations has been a key driver of EURUSD in recent months analysts should take this last factor most seriously. But it is not something to get hung up on just yet.

Core elements of our bullish view on the EUR - attractive valuations, a sharp reduction in political risk via the Recovery Fund and ample labour market support to mitigate hysteresis effects - remain firmly in place. This has been the first and fairly well technically telegraphed pullback. The 1.1600/25 levels would be a good level to re-engage. However, the biggest near-term threat to the EUR still relates to Brexit.

Further ECB easing is less of a headwind for the EUR, even as board member Panetta signaled more action. Extending the PEPP in particular is more likely to have a positive influence by helping keep periphery spreads and risk premia in check. The program is already working to insulate the periphery from bouts of risk aversion, and is also showing up in EURCHF's newfound resilience in the face of equity selloffs

Gold seems to be in the process of forming a base around USD 1870/80, after a considerable selloff this month. There is somewhat bearish seasonality for the yellow metal in September, but not enough to justify the current 4.5-5% decline month-to-date. A lot of that appears to be a reaction to risk-off selling of equities and on the back of the increase in new COVID-19 cases. We expect a decent bounce should the COVID-19 situation ease. There has been very little real money interest over the past few days, while fast money seems to be trading the range in gold from the short side.

As for the Oil, near-term prices will continue to be influenced by the outlook for the global economy as a gradual post-COVID-19 recovery continues, but the continued efforts of OPEC+ to keep the market relatively tight and to accelerate the draw-down of global inventories should keep the medium-term trend positive. 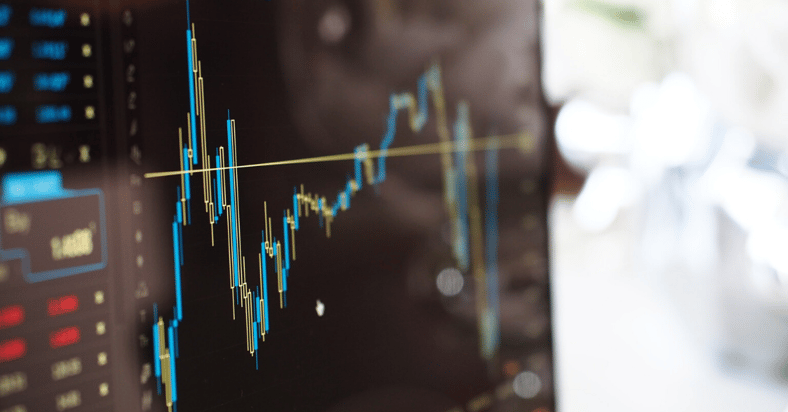 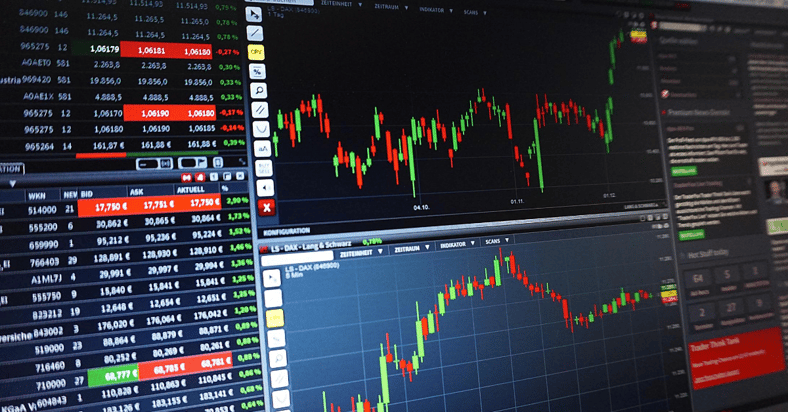