Crypto Valley Journal: the launch of a unique content-hub

he knowledge about blockchain and cryptocurrencies is not yet widespread. Crypto Valley Journal is aimed to give a well-founded opinion with objective reporting. Topics will also be examined on an investment-related basis and overlap with the traditional financial sector will be covered.


A strong need for more serious media appeared on the scene ...

The idea to launch a crypto portal came up about a year ago. At that time, the world around cryptocurrencies was at a stage of excess. The easy access to capital via ICOs had attracted many (bad) actors, that presented none or just poorly matured projects to the investor. The reporting on these projects was, therefore, anything but objective and demonstrated that more serious media should appear on the scene.

Click here to open the Crypto Valley Journal
The price of cryptocurrencies literally exploded. Bitcoin’s 2000 % increase within eight months was not even one of the highest price increases. A lot of information resources were just there to subliminally sell something. In summary, one can say that the whole crypto universe was in an extraordinary and unsustainable state.

At this point in time, we started to actively share the idea of a professional medium with our colleagues. We ran into open doors. The result is a multifaceted team that now stands behind the Crypto Valley Journal. It is composed of people from the fields of journalism, blockchain development, finance, legal services as well as marketing experts. In summary, we are all crypto enthusiasts and like entrepreneurship.

In the meantime, the inevitably came what had to come. The bubble burst and a much-needed consolidation process was triggered. In the phase afterward one could observe a healthy process. The established cryptocurrencies went into a path of consolidation. An inescapable necessary process for every asset. Many of the alternative cryptocurrencies with no real business use went to zero. Crypto winter had arrived, an unpleasant but necessary process for an overheated market. However, during this bear market, which lasted until the end of April this year, an important observation could be made. The ongoing development of the infrastructure surrounding the crypto universe continued. In addition to start-ups, large traditional companies also continued to invest in the area. The authorities also created important legal certainty with more far-reaching legal regulations. In this respect, Switzerland assumed a leading role. It was able to draw on the experience it had already gained with the first companies in the crypto valley in 2013. In the last two years, the whole area has become more mature.

CVJ.CH was founded to provide a serious objective source of information

More professionalism has moved into space. The most important ingredient for a broader adaptation. In order to report on this development, objective media coverage has become important. The new concept of Crypto Valley Journal (CVJ.CH) was developed for this reason. Crypto Valley has got its own media now. Of course, reputable established media also report about the area, but rather on the brink. In cooperation with selected authors, Crypto Valley Journal provides a more specific high-quality resource around the distributed ledger technology. The focus is on education around the topic blockchain, while independent and up-to-date reporting rounds off the offer.

Click here to open the Crypto Valley Journal
It’s about added value and knowledge sharing coming from objective, transparent and independent in-depth reporting according to journalistic standards. Crypto Valley Journal addresses a which wants to inform itself about blockchain technology and cryptocurrencies. It is the first medium of this kind that addresses the whole DACH region in German. Why in German language? The reasons are manifold. There are already some English-language media covering this area, but very few with German coverage.
The crypto valley is located in central Switzerland, a country where an important part of the population speaks German. Our neighboring countries Germany and Austria also have German as their mother tongue. As already mentioned, we would like to objectively provide our readers with some in-depth reports about the whole area around cryptocurrencies. Since the topic around cryptocurrencies is complex, we expect our target readership to welcome German-language content as a valuable addition to existing English formats. Selected articles will be translated to English and published on GENTWO’s (www.g2fp.com) and and GENTWO Digital’s (https://www.g2d.io/) websites.
Share this article
Follow GENTWO 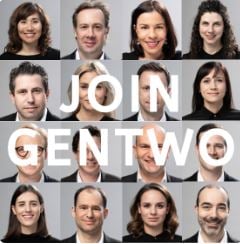 Join the GENTWO family. We are hiring!

Would you like to help us shape the future of financial markets? Are you looking for a career in a fast-growing Fintech with exceptional offering? You might be interested in one of these versatile and challenging job.

New Swiss Fintech Map is out

It’s crypto winter and the Blockchain Community will present itself in Davos from 21 to 25 January 2019. GENTWO Digital will be part of it. The World Economic Forum (WEF) provides a platform for leaders from all.

We received great reception in the media in regards to GENTWO Digital official launch release.

GENTWO offers the most flexible & transparent solution for the distribution of P2P-loan linked notes. For the securitization of a basket of Swiss P2P consumer loans, an independent Swiss asset manager was seeking a.

Beautiful art investments thanks to GENTWO 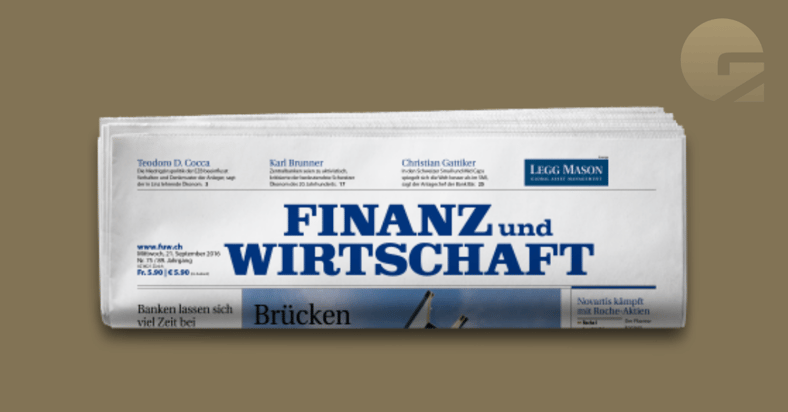 New film concepts like "Game of Thrones" are becoming more and more popular these days. The traditional investment world should keep an eye on this trend. Read an English version of a GENTWO guest article, published in. 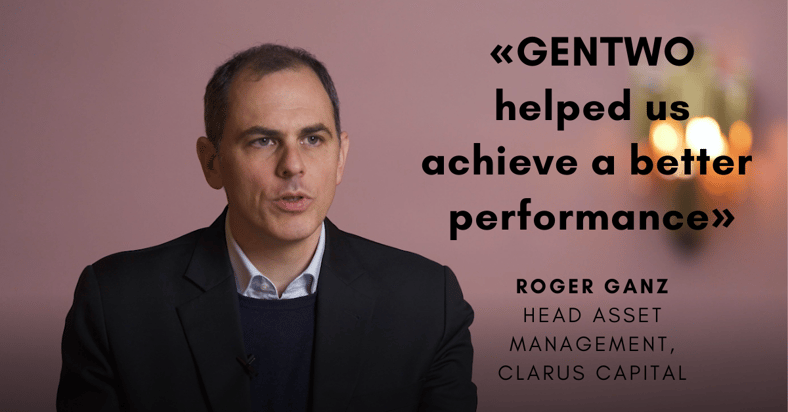 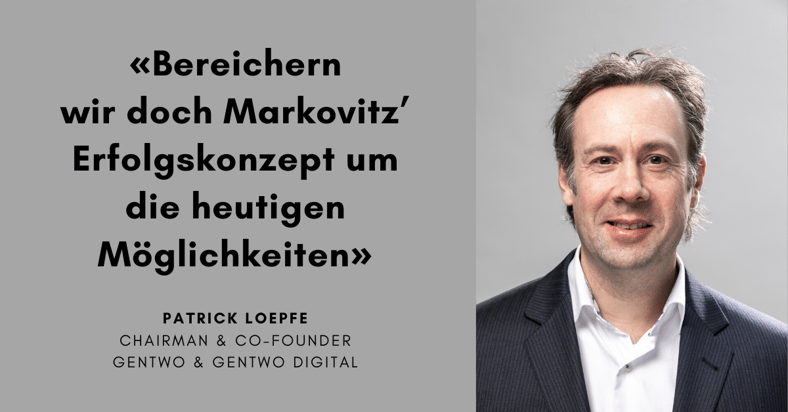 Alternative assets are hot topics in the investment sector - not only because they represent new return opportunities. More relevantly in today’s environment, they can also create “distance” from the highly sensitive. 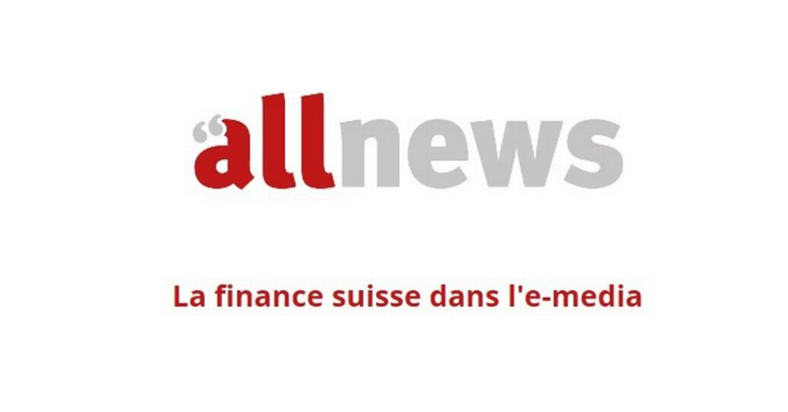 Financial intermediaries can now easily bring new assets to the market. Films are just a fantastic example. Allnews has taken a look behind the scenes. Read the full interview about how GENTWO happened to securitize a.

END_OF_DOCUMENT_TOKEN_TO_BE_REPLACED
© 2020 GENTWO AG.
The products, services, information and/or materials contained within these web pages may not be available for residents of certain jurisdictions. Please consult the sales restrictions relating to the products or services in question for further information. Find our disclaimer and data privacy policy here.